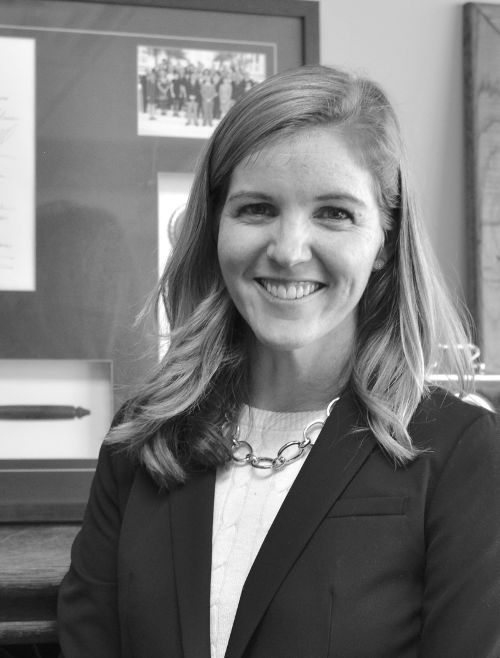 Ms. Bryan is a graduate of the University of North Carolina at Chapel Hill’s School of Law, where she was honored as a member of the Davis Society and the recipient of the Winston Crisp Student Leadership Award. She spent a summer interning in the United States District Court for the Honorable Marcia Morales Howard, and she completed more than 100 hours of pro bono services during her time as a student. She received a Bachelor of Science from the University of Florida, where she was recognized as the Most Outstanding Student Leader and gave the University’s commencement address.

Ms. Bryan resides in Jacksonville, FL with her husband, Josh and their son James. She enjoys serving in community roles that benefit women and children, including being a Women’s Giving Alliance Delores Barr Weaver Fellow, a volunteer for the Women’s Board, and a member of the community advisory council for The Birth and Newborn Center at Wolfson Children’s Hospital.