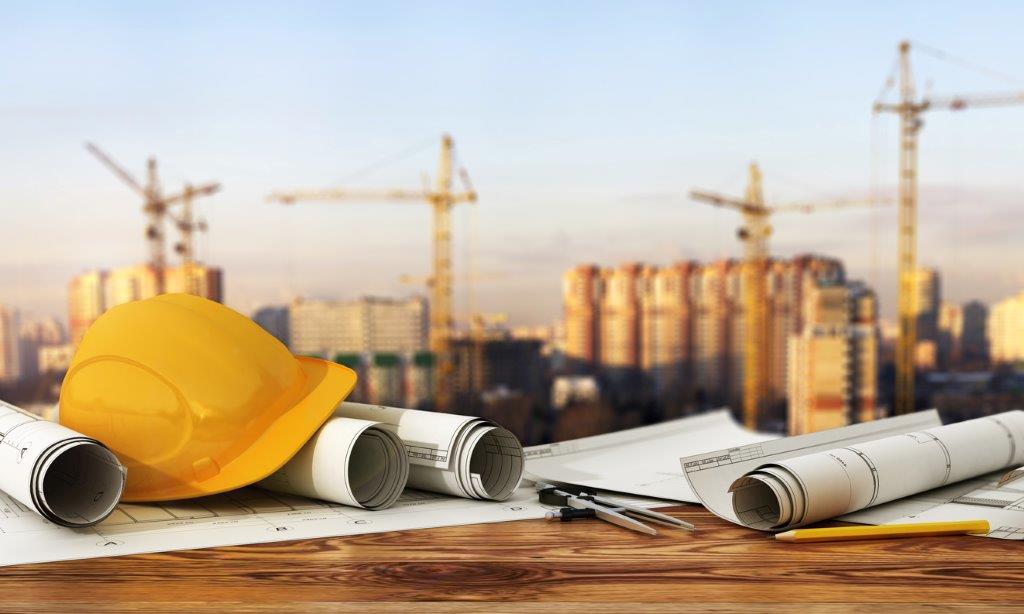 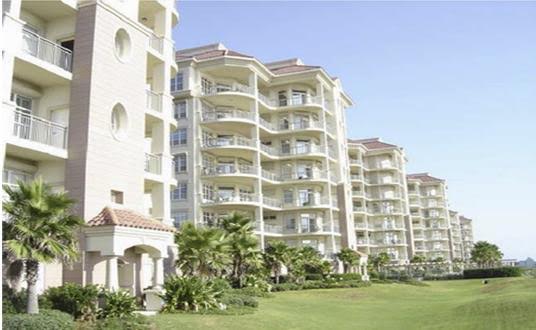 Represented Condominium Association of a seven building, 98 – unit ocean front project in construction defect case, requiring renovation and replacement of exterior balconies, windows and doors. The damages included a claim for loss of use of the condominium units as a result of the extensive repairs.

Represented owner of an ocean front hotel in a dispute arising out of a design-build project involving the replacement of the exterior EIFS and aluminum window building envelope with a new curtain wall system. Defects in the new curtain wall system were due to problems arising from design delegation and included failure to meet building code wind load and impact requirements for the hurricane wind born debris region which was the result of improper design delegation and defective work. The damages included a claim for lost profits as a result of rooms and facilities out of order which adversely affected business operations. 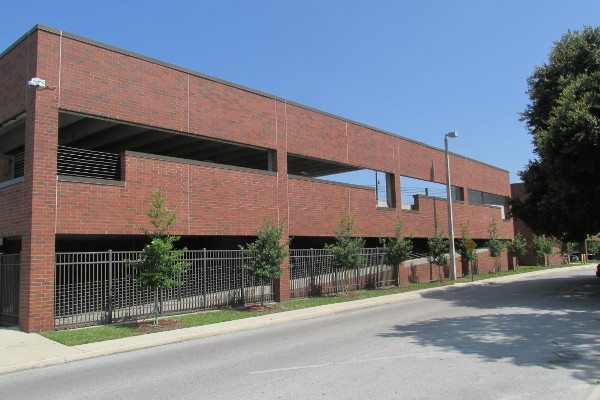 Represented the College in a claim involving the failure of a masonry façade on a campus parking garage. 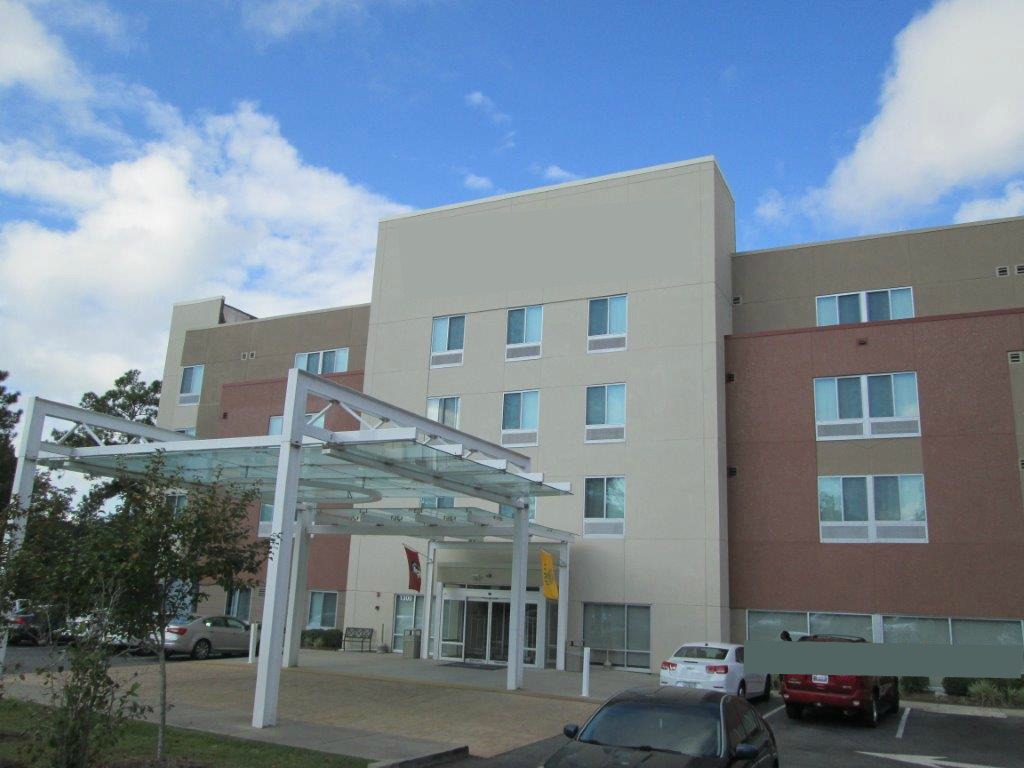 Represented the owner of a hotel in a case involving negative air pressure and unsealed envelope penetrations resulting in interior damage to the hotel. The damages included a claim for lost profits as a result of rooms out of order.

Represented the owner of a large, luxury resort hotel in a case involving the failure of shower renovations in 240 hotel rooms. 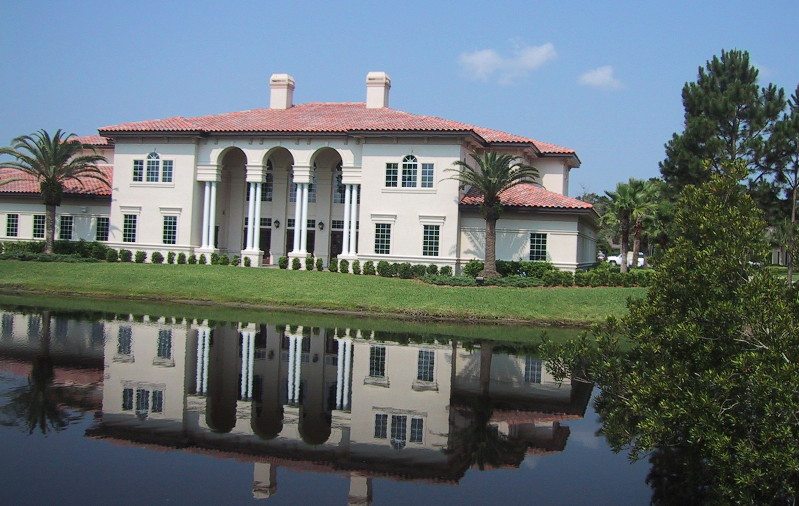 Represented the owner of a surgery center in a claim involving HVAC design errors and building envelope defects. Interior negative air pressure and unsealed envelope penetrations allowed infiltration of humid outside air which caused interior damages and compromised the owner’s use of the facility for its intended purpose.

Represented the Owner of a Hotel in Broward County, Florida with extensive defects in the exterior building envelope which required a complete removal and replacement. The damages included a claim for lost profits in the operation of the Hotel.

Represented the Developer of a luxury, ocean front condominium in Palm Beach County, Florida with a myriad of building defects including balconies, parking decks, mechanical and plumbing systems.